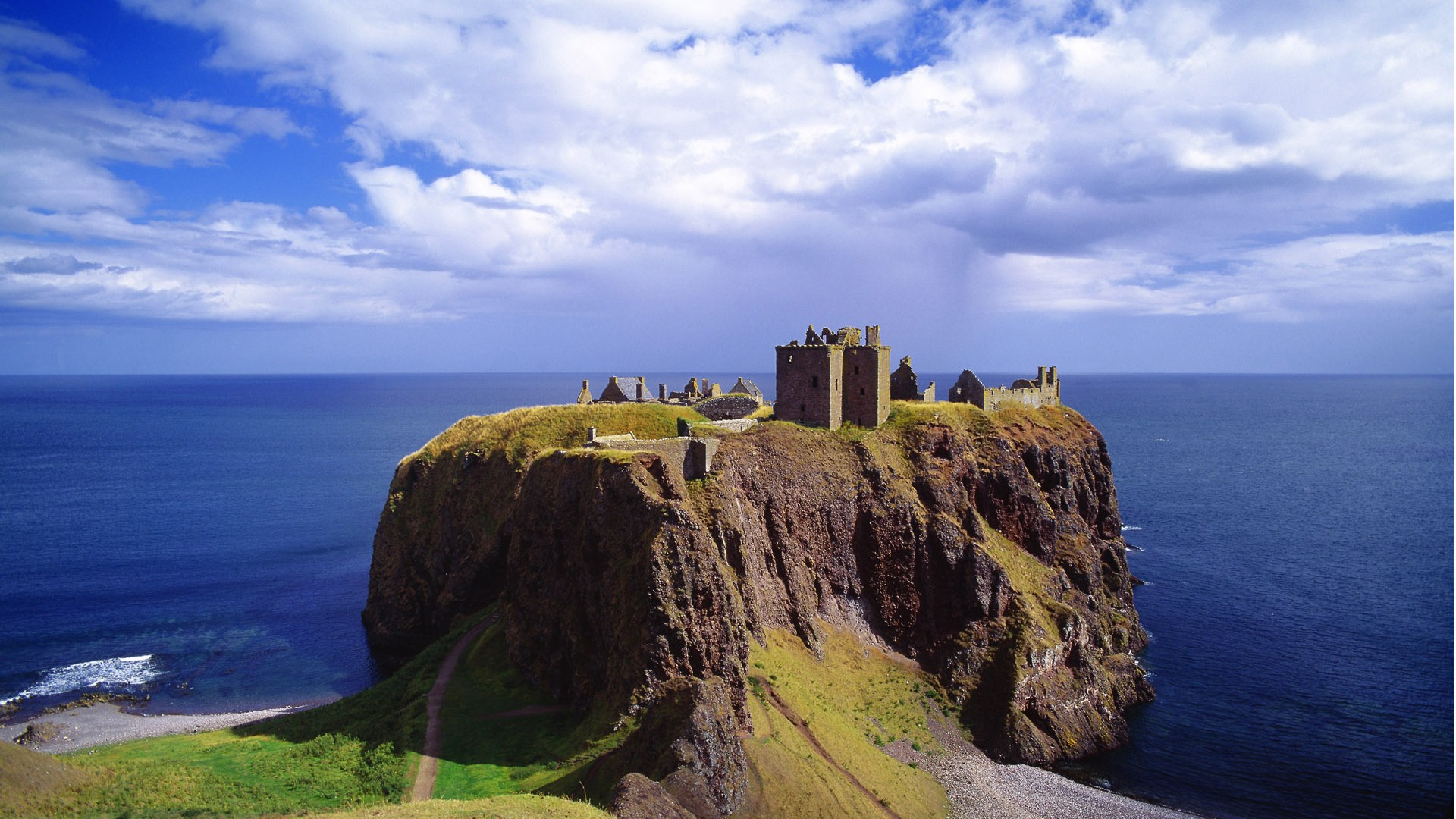 January 11 / wcrannell / Comments Off on Aberdeen and Angus

The University of Aberdeen and the cosmopolitan feel of King Street lies in contrast to the roots of Aberdeen as a working city. Along the far eastern coast of Scotland, Aberdeen is the third largest city in Scotland and a critical energy hub for North Sea oil production.

To the south of Aberdeen is the region of Angus. The spectacularly situated (and equally overpriced!) Dunnottar Castle is just south of Aberdeen, and at the south end of Angus is Arbroath from where, in 1320, the Declaration of Arbroath was sent to the Pope in guarded support of King Robert I (“the Bruce”). While the nobles acknowledged the Bruce as their leader they went further and for the first time declared a national Scottish sensibility that was built upon the consent of the governed rather than the divine right of kings. It was from this document that the Declaration of Independence directly came: 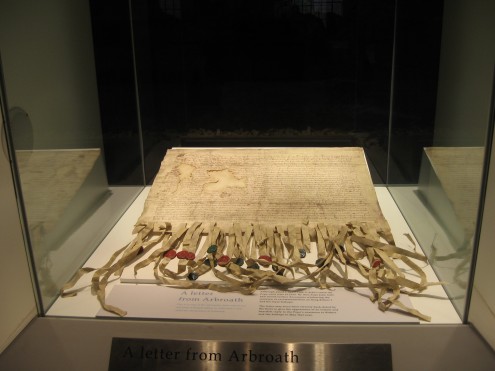 “Yet if he should give up what he has begun, and agree to make us or our kingdom subject to the King of England or the English, we should exert ourselves at once to drive him out as our enemy and a subverter of his own rights and ours, and make some other man who was well able to defend us our King; for, as long as but a hundred of us remain alive, never will we on any conditions be brought under English rule. It is in truth not for glory, nor riches, nor honours that we are fighting, but for freedom — for that alone, which no honest man gives up but with life itself. “

Fife and the East