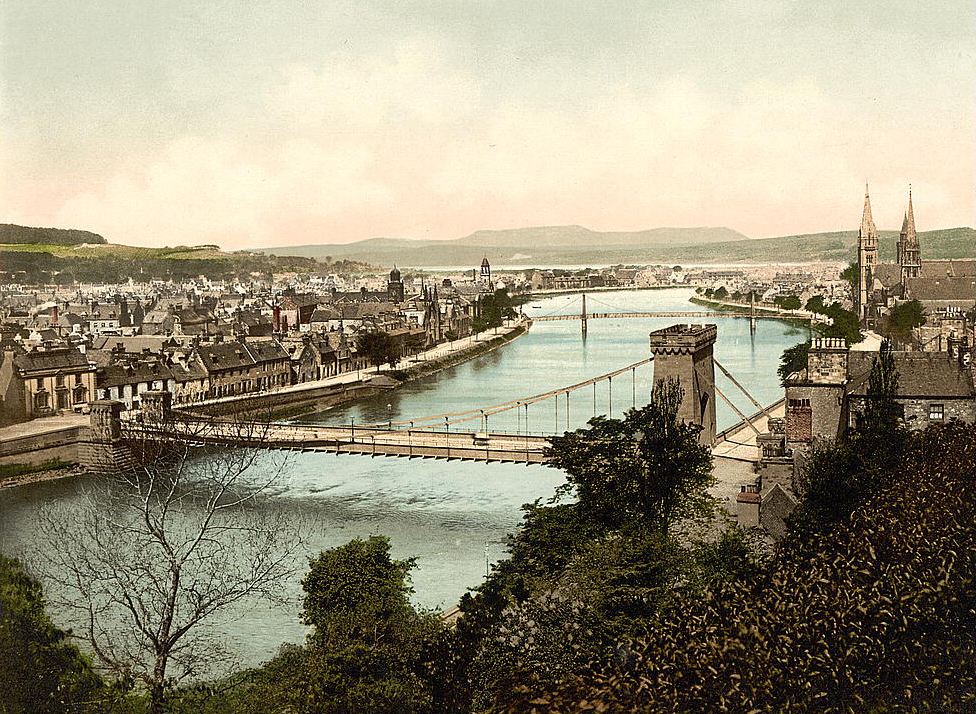 March 9 / wcrannell / Comments Off on The Northern Highlands 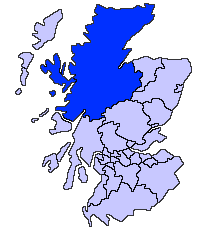 Edinburgh may be the cosmopolitan side of Scotland, but Inverness is the fastest growing city in the U.K. During the summer, Inverness is the starting point for tourist trips south to Loch Ness, but winter visitors often have the city to themselves.

To the west lies some of the most forbidding landscape anywhere in Britain, and the northwest corner of Scotland – the region known as Caithness – is often inaccessible during the winter. The few roads west from Inverness all lead to the town of Ullapool from which ferries – when they are able to cross –  provide the only connection to the Outer Hebrides, especially the islands of Lewis and Harris. A recent development is the “North Coast 500,” a trek from Inverness west to Ullapool and then hugging the coastline for five days of driving.

North from Inverness, one passes the Black Isle, so named because while snow remains on the hills surrounding the peninsula, the “island” (actually a peninsula with a river on the fourth side) remains black. The Black Isle has a rather tragic past as it was one of the first regions to experience “the clearances” after the battle of Culloden. Many of the defeated clansmen fled to the west and north from Inverness, and the British solution was a systematic purging of Scottish traditions and culture (and people).

The road north from Inverness – when open – continues along the coast to the towns of Wick and Thurso, the latter being the ferry port for trips to the Orkneys and the Shetlands. Evidence that prehistoric peoples were not limited to the Orkneys can be found in sites like the Grey Cairns of Camster and the Hill o’ Many Stanes. This is also the region of the “broch,” a rudimentary round stone tower that predated the castle by 1000 years.

Two of the most dramatic castle settings are along the coast between Inverness and Wick. Castle Sinclair Girnigoe is actually two castles built directly next to each other, while the Castle of Old Wick barely hangs onto an outcropping 100 feet above the North Sea. (no guardrails!)